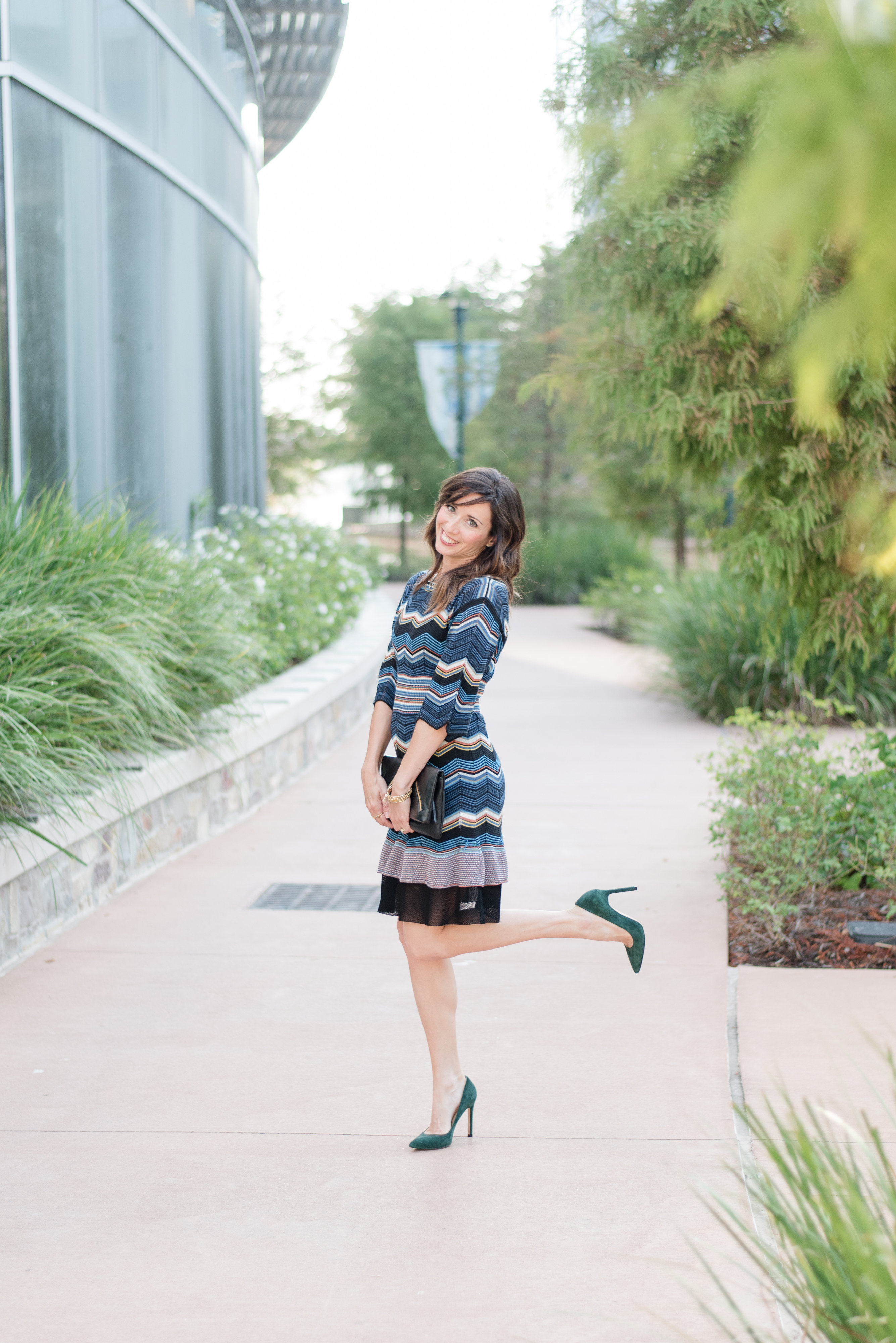 This past couple of weeks has been pretty insane. I live in The Woodlands, Texas, 30 miles north of Houston; but Harvey had zero concern for zipcodes or location. He was angry, thirsty while he was over the Gulf, dumped ALL that water after he made landfall, figured it wasn’t enough, went BACK out to the Gulf for more, and then dumped that on the second time around.

Friends, you cannot even fathom how much water came out of the sky, and ran throughout the cities, towns and countrysides. I read it was 9 trillion gallons, then just yesterday, another article said 15 trillion. Listen, I don’t know about you; but ONE TRILLION of anything is something I can’t even grasp….sooooo whether it was 9 or 15…..that’s unheard of.

I have never in my life witnessed so much human love for human life. And I will be FOREVER proud that I was here to be a part of it and watch humanity in this moment in time. There are so many amazing blog posts and articles that are going around sharing how this event, this CATASTROPHIC event, shifted the focus of the anger, hate, racism, politics, what’s fair, what’s not fair, and ALLLLL things negative that seemed to be the narrative of this country for months, and gathered it in those NASTY flood waters, and took it back out to the ocean. That dirty, filthy, vile water wasn’t just full of ecoli, bacteria and all other things disgusting….it washed this community clean of all those hateful things.

Here’s one of my favorite meme’s from the aftermath: 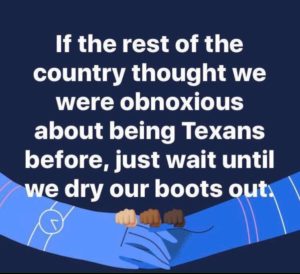 I, know….it’s totally cocky, and it’s going to offend some; but I can say, wholeheartedly, if it does, you just DO NOT KNOW. I always got a giggle out of how things are always bigger in Texas. They really are. But these flood waters have also become the ultimate equalizer. No matter how rich or poor you were, that water took it all away. From all of those people. It washed away the patronizing “Bless your heart”, and the ignorance of feeling like you might be better than someone else because of the material possessions you may have, or the status you feel you sit at.

Flood waters don’t care who you are or what you do. Flood waters don’t discriminate or allow for certain people to be affected while others aren’t. If you are in it’s path, you get it just as bad as the next person. Period. And Harvey’s path was larger than any other hurricane in history.

There were people offering to help people they may not have helped before. There were people ACCEPTING help from people they may not have thought had anything to offer them before. There was NO hesitation to grab the hand of someone who was saving you, or who you were saving, whether it was black, white or anything in between. Yep, not even the STRONG Southern allegiance to colleges, football teams, political parties, opinion on sexual preference, none of that came up as part of the decision making factor on banding together to help others. Think of every opposing opinion and force….ALL of that was thrown out the window when it came to saving lives. The biggest movement we saw was the VOLUNTEER MOVEMENT.

One of my favorite groups is what they called the Cajun Navy….these Louisiana Swamp People came out in droves, like they were part of an unknown Superhero Marvel Comic turned movie, and just answered a call. It wasn’t a Bat Signal, or anything like that, it was almost like they sensed water rising, had the boats and just, “saved some lives”. These folks…..and every other person that WITHOUT A SECOND THOUGHT jumped in that water and helped anyone and everyone….I mean…..100% pure hearted heros.

So I ask you to take a moment and think about that. We’ve changed. For the BETTER. Do we really need to be the way we used to be? Offended at every comment we read, or when people don’t agree with our opinion? Can we just let people live their best lives without sticking our nose in it when it’s completely irrelevant? Can we stop with the judging and comparing? Can we stop with needing so many material things to outwardly show “we’ve made it”? Honestly status, shmatus…..they were all destroyed in this flood; but you have your life, and hopefully, your loved ones with you. Do you feel like ANY less of a person? I wonder sometimes, if losing our things allows us to find ourselves.

We live in a world that wants you to want more. We live in a world where “making it” is something we seem to think everyone who comes in contact with us must SEE….not something we feel inside. What if we decided to spend more time accepting this new version of normal, where Texas shows the WORLD how to come together and love it’s fellow man. What if, when these families affected realize they could HAPPILY live with less, yet get so much more out of life. Sometimes “Keeping Up with the Joneses” or as I have heard someone once say, “we ARE the Joneses” (omg….I had no words) can be suffocating. When you set the bar SO high, you have to work harder and harder to stay there, and sometimes life throws you curveballs.

And I’m not saying people shouldn’t rebuild their beautiful homes, want to have nice things and want what they had! But I just don’t think those things should define us. We spend so much time, effort and money to life BIG (material) lives at times, that it clouds our thinking. You bet, everything is bigger in Texas; but it’s the hearts that really showed up here. And it was awesome.

This is where my Faith kicks in. All God has EVER wanted for us to do is, love ourselves as He loves us, and love our neighbors as ourselves. He saw that was NOT happening, in fact, it was becoming harder and harder to find. You can talk science all you want; but we were tested. Humanity was tested with Harvey…..and we aced it. He looks down on ALL of his beautiful children and says, “I am pleased”. I mean, I don’t know that for sure; but I am certain, beyond a shadow of a doubt, He is proud. And maybe, just maybe He knew, if He tested the great state of Texas, where everything is bigger, the world would see what we did here…..and maybe, just maybe, these big hearts, minds and mouths in Texas, will spread His word and show off His love enough for the world to see.

So thank you Harvey….because of you and because of how the South rose to the occasion, to steal a phrase that my friends husband coined, “It’s happened. I’ve become a Texan” and I’m damn proud of it. 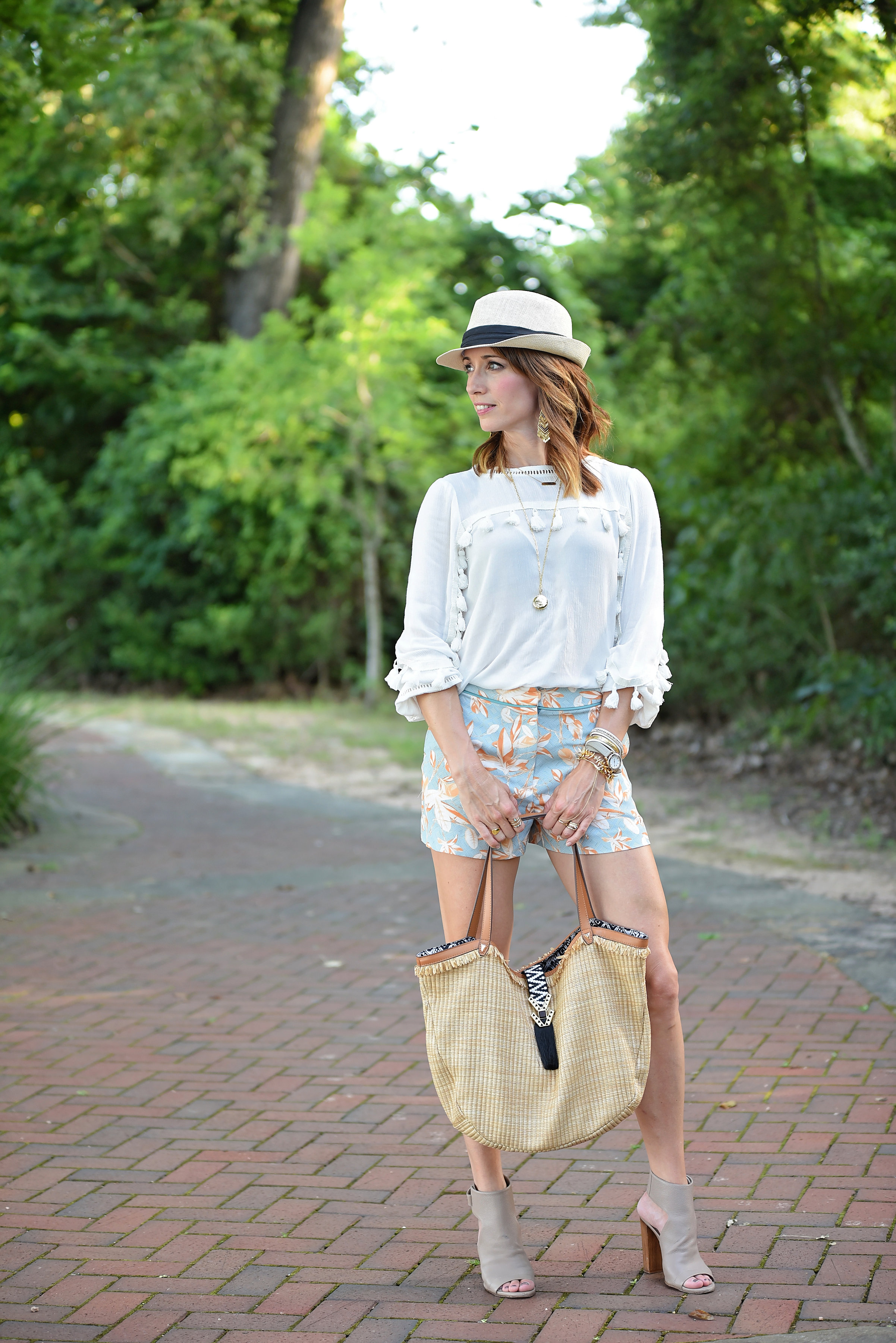